When surveying the opening repertoire of my students, I make one discovery on a regular basis: The move Robert Fischer once crowned as the best option for White is not necessarily the best choice for everyone. As it turned out, 1.e4 was more of a burden than it was an asset in many cases. Let me introduce you to my thoughts on that subject:

Coincidence at the beginning

In the majority of the cases, we start playing the very move our first trainer used to play, which mostly is either 1.d4 or 1.e4. When I was young, I witnessed other youngsters even playing moves such as 1.g3, apparently because this is what their trainer was able to teach. Obviously, this is inappropriate for a beginner, since you cannot play a modern opening without knowing the foundations of classical chess. It is like trying to build a house and starting with the roof. 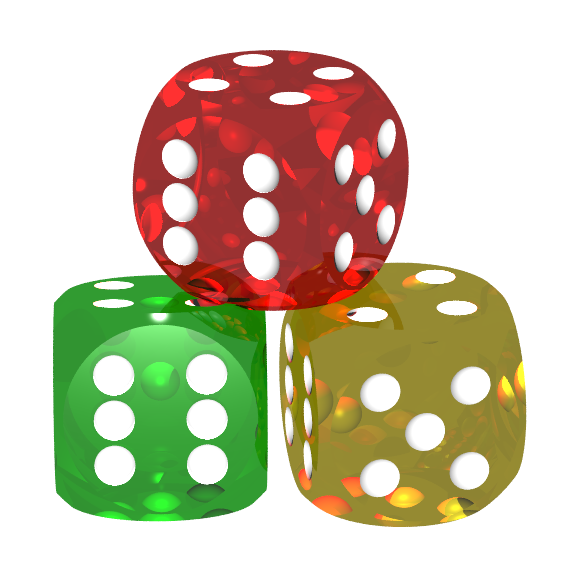 Let me mention that I cannot see any advantage for 1.e4 over 1.d4 or vice versa in terms of a beginners move. Both have pros and cons. 1.e4 might be more suitable for its tendency to yield tactical positions, which generally is what beginners should be taught. On the other hand, the concept of the Sicilian Opening, which is the most popular weapon against 1.e4, is too difficult to understand for a beginner. Consequently, he will struggle there.

If you have been an autodidact, the choice for your opening move might have been the result of which book you happen to pick in your book shop. Was it about open games or closed games? Or maybe you were influenced by the leading player of your time. Many players came to chess because of the spectacular Robert Fischer. Consequently, they started out with 1.e4.

Long story short: The opening we picked up in our beginners days more or less is the result of coincidence. Now the question is: Does it fit our today’s chess personality? If not, this definitely would be a burden which prevents us from unfolding our potential more effectively.

When you should play 1.e4

Now let’s establish a firm ground by positively stating for what kind of players 1.e4 is a good choice:
1. Players with a good tactical vision
Since 1.e4 leads to sharper positions, extraordinary tactical skills can be exploited here better than after other first moves.
2. Attacking players
If you like to attack, e4 gives you ample opportunities. The strong attacking player will slay one Sicilian after the other.
3. Players with a good memory
Generally, positions after e4 are more concrete and the value of knowing the exact move is higher than in other openings. Players with a good memory and the willingness to learn can easily out-study their opponents here.

When 1.e4 might be the wrong choice for you

If you are located rather on the negative side of the above criteria, you might not be the typical 1.e4-player:
1. You are tactical vulnerable
2. You don’t enjoy attacking
3. Your memory is not especially good or you don’t enjoy gobbling loads of theory

Actually, there is a nice short-cut to decide, whether someone is a full-fledged e4-player or not. Just observe how he is reacting on the Sicilian Defence. I can tell you, that’s the ultimate touch stone! Does he play the Open Sicilian or does he chicken out by resorting to an inferior sideline? In the latter case, you deal to over 80% with a 1.d4- or 1.c4-player who “is caught in the body of an 1.e4-player”.

By not playing the critical and most principled lines against the Sicilian (and against other semi-open openings), such a player denies himself of putting his opponent under reasonable pressure. Then with Black, he might suffer from exactly this pressure, he himself is not willing to exert. That is a severe handicap.

Some players might be competent for both, 1.e4 or non-1.e4 lines. Possibly they are all-rounders with an even set of skills and no outstanding characteristics. Even for this group of persons, it might be worth the while to ponder a change of repertoire. 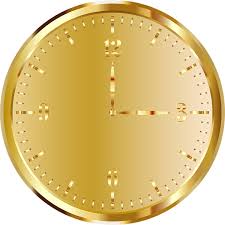 The most important aspect here is an economical one. In most cases, 1.e4 is very high maintenance. Since the positions tend to be rather concrete, you will have to spend a lot of time to keep yourself updated and follow the developments in your most important lines. Otherwise, a nasty novelty you are not aware of could easily lead to an unpleasant surprise. If you play 1.e4 without deep theoretical knowledge, you might run into problems, because most of the time you face a specialist on the other side of the board. As Black, you have a wide choice of weapons to choose from against 1.e4 (more than against 1.d4). After you made your choice with Black, it is comparatively easy to absorb all the essential knowledge of your special weapon. White on the other hand is hardly able to have the same degree of knowledge here, because there is so much more that he has to know.

Of course you can avoid the mainstream variations and go for sidelines instead. But as mentioned before, this comes with a price. You are simply not able to exert the same quantum of pressure as in a mainline. Now comes my point: In many 1.d4/1.Nf3/1.c4 lines you very well could play a mainline, implying positional pressure on your opponent, with the same time invested as you do with an 1.e4 sideline. How is this possible? Well, the thing is, you don’t necessarily need to know such a mainline by heart, as it might be the case in an 1.e4 position. Closed positions are simply less sharp and you can very often get along by relying on your positional feeling and the application of pure chess logic.

The last aspect I want to talk about is sustainability. Since Chess is one of the few friends that will stay with you until the very end, it is worth thinking about the time when the speed of your calculation will slow down and your memory will start to fail you more often than now. If this happens you might definitively want to posses a repertoire which is compatible with age. Of course, much depends on how old you are now. But let’s say you are already beyond 40. Would it be wise to invest your time in a repertoire you might have to give up eventually anyways? Or should you rather start to invest every minute in a weapon, which will serve you well for the rest of your life?

My recommendation for Classical Players

For the Classical Player I recommend to execute the switch from 1.e4 to 1.d4 by playing diverse queen pawn openings. Against 1.d4 Nf6 2.Nf3 e6 you might want to play the Torre-Attack with 3.Lg5. This move can also be applied against King’s Indian or Gruenfeld approaches. Against 1.d4 d5 you have the choice between the London System (playing the bishop to f4), the Colle-Zuckertort-System (playing the bishop to b2) or the Colle-System (leaving it on c1 for the time being).

While all this already would be quite sufficient for the club player, the tournament player might use the queen’s pawn openings as transition lines, to get started on solid ground, while step by step further broadening his repertoire by including some 1.d4 mainlines. Let’s say he is not satisfied with 3.Bg5 against the King’s Indian. He might then learn a more demanding weapon against the KID. After that, he might focus on the Gruenfeld and so on.

Finally I don’t want to forget to mention the interesting Trompovsky Attack 1.d4 Nf6 2.Bg5, which I would like to recommend for versatile and creative players.

My recommendation for Modern Players

The Modern Player has two good openings to choose from: The English Opening 1.c4 and the Reti Opening 1.Nf3. Also possible is 1.g3, but this is rather far away from our starting point 1.e4.
The English and the Reti can be combined, in order to enhance flexibility. Even if you don’t want to play both, you should make use of their natural intersection space. After 1.c4 c6 or 1.c4 e6, it is recommendable to play 2.Nf3 which is Reti territory after 2..d5. You could also play 2.d4, but entering 1.d4 variations tend to cause rather more work.
The Reti-player on the other hand might want to transpose to the English after 1.Nf3 c5 2.c4. The alternative would be some kind of King’s Indian Attack or Reverses Gruenfeld after 2.g3.

I myself switched from 1.e4 to 1.c4 in 2000, shortly after I ended my career as a professional tournament player. I just had no time anymore to follow the theoretical discussion after 1.e4. Play there is so concrete in nature that all your experience is of little avail, if some novelty changes the evaluation of an entire line. A preferred to improvise with 1.c4 (by playing funny lines such as 1..e5 2.d3 or 2.e3) instead of risking to be out-prepared after 1.e4.

In the meanwhile I did a lot of analytical work on 1.c4. I can tell you that it yields rich structures (sometimes reversed Sicillians) and has a lot of positional punch. One of my favourite characteristics of the English is the fact, that there are not many lines with forced liquidations. The positions stay rich until the late middlegame and there is always enough winning potential on the board to beat weaker opponents.