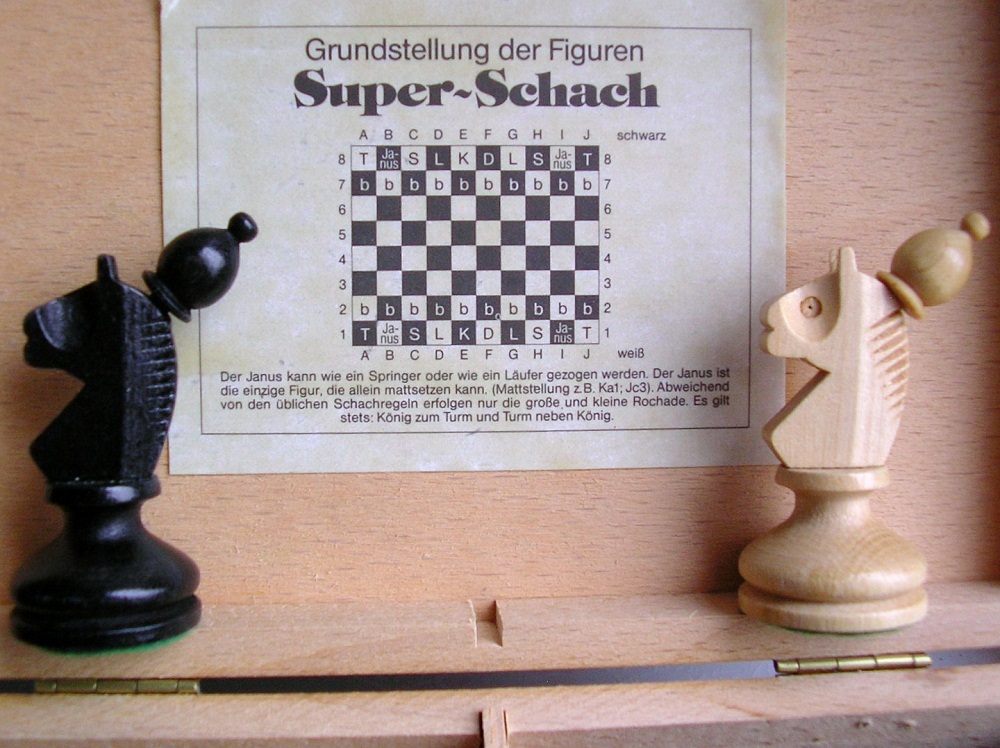 As we know it from the iceberg, the visible part of a chess game is only small compared to the invisible one that is located in the head of the players. This big part under the surface is full of secrets and sometimes harbors mysterious beings. In this game, I had a mighty ally which normally only exists in fantasy chess. But suddenly he appeared from the realm of fantasy and with deadly efficiency, the powerful Janus, being bishop and knight in one person, was paving my way to victory. You think that is impossible? Then see for yourself…