A simple classification would divide openings into two groups: pattern openings and knowledge openings (or memory openings). A knowledge opening implies strong contact between the two armies, which leads to many sharp and forced variations. There, the value of every move (tempo) is extremely high. One example is the Najdorf Sicilian with 6.Bg5, e.g. the Poisened Pawn-Variation or the Polugaevsky-Variation. If you embark in such an opening, you have to know a lot of lines by heart. 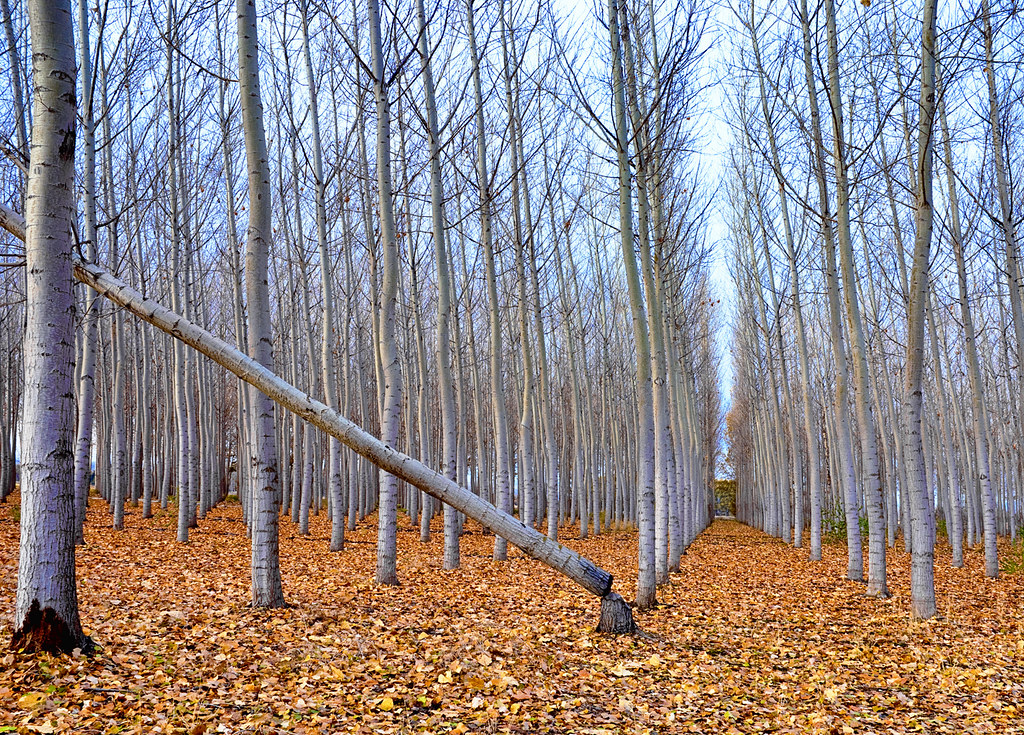 It goes without saying, that the average hobby player, doesn’t have the time for such an intensive study. He should construct his opening repertoire in a way, that is contains lots of low maintenance pattern openings. These variations would accomodate only a small number of forced lines and rely more on long-term planing and the understanding of the specific strategical principals.