7. Be an Explorer and Inventor!

There are moments, when the state of current theory is unsatisfactory for your repertoire. Then, you have the choice to either back down and look for another line, or to do your own research. There is a lot of scope to improve theory somewhere in a line or even to develop completely new branches. I know, the white patches on the chess map gradually fade, which makes it harder every day to find something new. 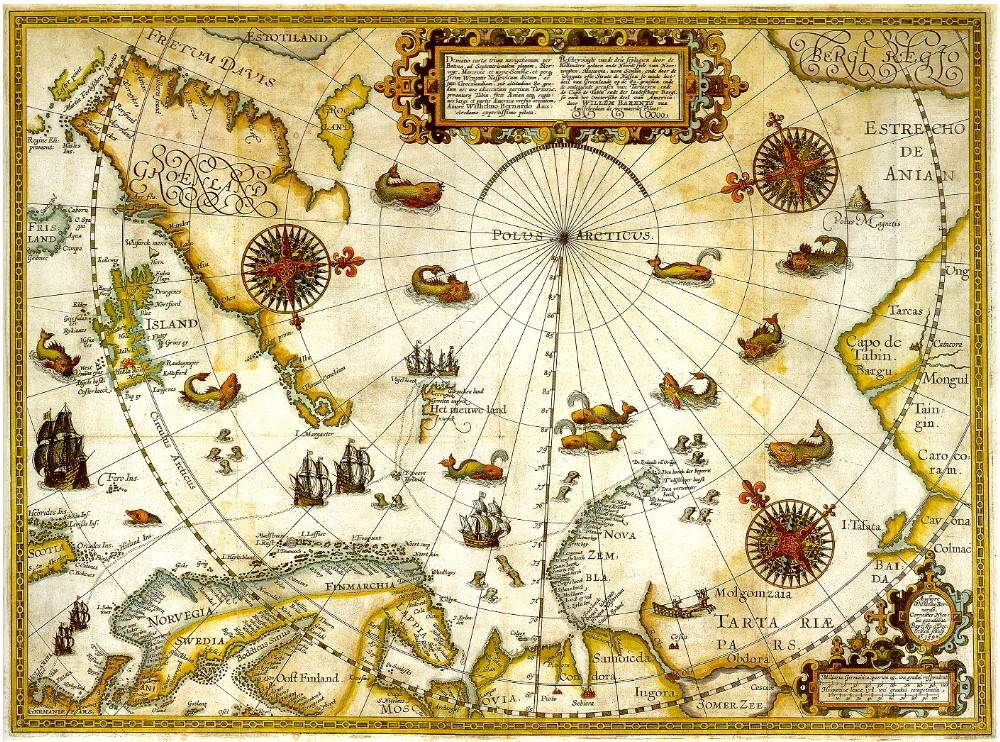 On the other hand, the engines of today are so strong, that even an average club player is able to find exiting novelties with their help. So, keep up the ambition to discover something new and make a contribution to chess theory. It is very rewarding, if you should happen to dig out a nugget in the end. Let this game serve you as an example.