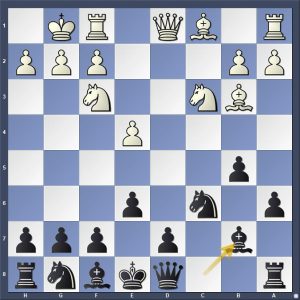 The charm of this line is that it is not even mentioned in Esserman’s book. Honi sois qui mal y pense! 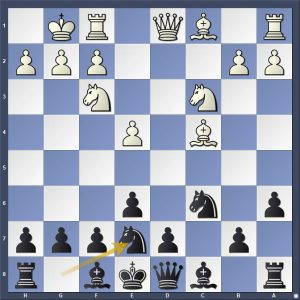 Esserman pays some respect to this line by calling it “the professional’s choice.” However, he doesn’t analyze the critical position thoroughly enough. Before blaming him too harshly for this, one shouldn’t forget that the power of the engines has tremendously increased since his book was published in 2012. 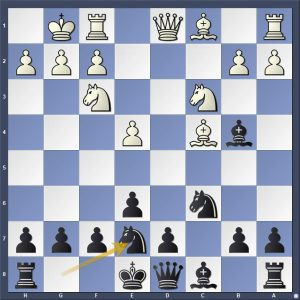 This was my improvisation when I met the Morra unprepared in 1987. I consider this the most solid line of all against the Morra.

After discussing the pros and cons of both declining and accepting the Morra, I am ready to present some final conclusions: