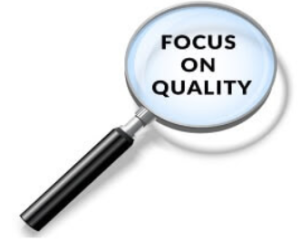 Now, let’s apply the model to the question: What do I play against 1.d4?
I would fill the four quadrants as follows, omitting openings that are unimportant or about which I am not 100% sure:

Chigorin Defense – lack of pawn support in the center

Modern players should keep in mind that the Grunfeld Indian is probably the most difficult of all openings against 1.d4, as there are many concrete lines to learn. Playing Nimzo-Indian/Queen’s Indian is significantly easier, as patterns play a bigger role. Furthermore, these openings have a hybrid character, where many classic elements are incorporated. Often, you have the choice between interpreting the position in a classical or rather modern fashion.

As you can see, economic aspects also play a role. This is a dimension missing in the simple matrix above. The Slav Defense can be described as a universal opening, since it also serves as a weapon against 1.c4 and 1.Nf3. One would still have to learn how to react against 1.c4 c6 2.Nf3 d5 3.g3 or 3.e3, but that’s no rocket science.

Let’s summarize the advantages of the Slave Defense:

I recently started to give Slave Defense-lessons to my students (complementing those on the Nimzo and the Queen’s Indian). Feel free to join the club!